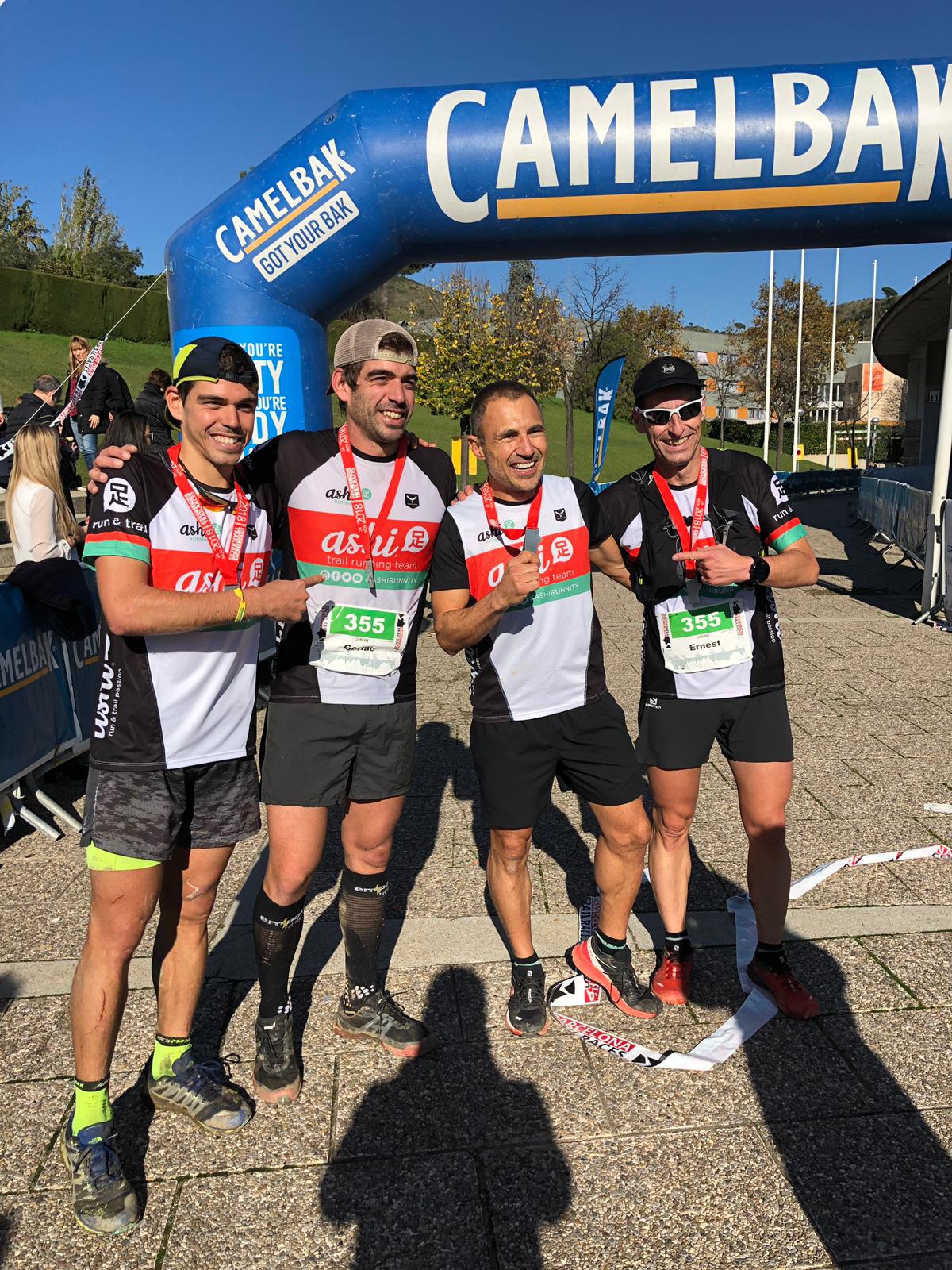 We have the seventh edition of the BTR just around the corner. The relay race, called the Gran Collserola Freight Trail (GTCR), will continue to be the protagonist in 2019, a race we created in 2017 thinking of all those who stayed without the shortest distances of the BTR but still want to participate in a singular race in the Collserola Park.

As in the last edition, in the relay race, teams of two, three, four or five runners can be registered. You can make as many reliefs as you like and you can repeat runners in different sections. All reliefs must be made in the supplies, where there will be a control zone, except in the supply of Can Calopa where it is not allowed to make any changes. In total there are 5 points where relays can be made. That is 6 sections with varying distances and hardnesses. Each team must organize the relay and transport between the supplies.